Joy of Kosher: Help Fight Hunger with an Exotic Evening

Get your tickets to ChopHunger here!!!

The Masbia Soup Kitchen Network feeds more than 2 million meals per year to those who would otherwise go hungry.  They have 3 locations across New York and offer help to those in need while helping them maintain their dignity and respect.

Masbia works hard to serve delicious meals despite the challenges of creating meals from ad hoc and often scarce ingredients. This week is your chance to learn more about Masbia and help them fight hunger.

ChopHunger, the fundraiser to benefit Masbia, will take place at Lincoln Square Synagogue on September 21.  There will be a Chopped style cooking competition, a tapas dinner, and a wine and tomato tasting.

The three chefs who are flying in from all over America will each have their own tapas table made up of food prepared in the Masbia kitchen, but using the chef's own ingredients and recipes.  Expect to see and taste Milt's from Chicago,  Fuego from Miami, and Kansas BBQ at the tapas tables but that's not all.

Some of the meats that will be used in both the tapas dinner and the competition are so exotic that Masbia had to conduct their own slaughter in the woods of Pennsylvania, read more in the NY Times. 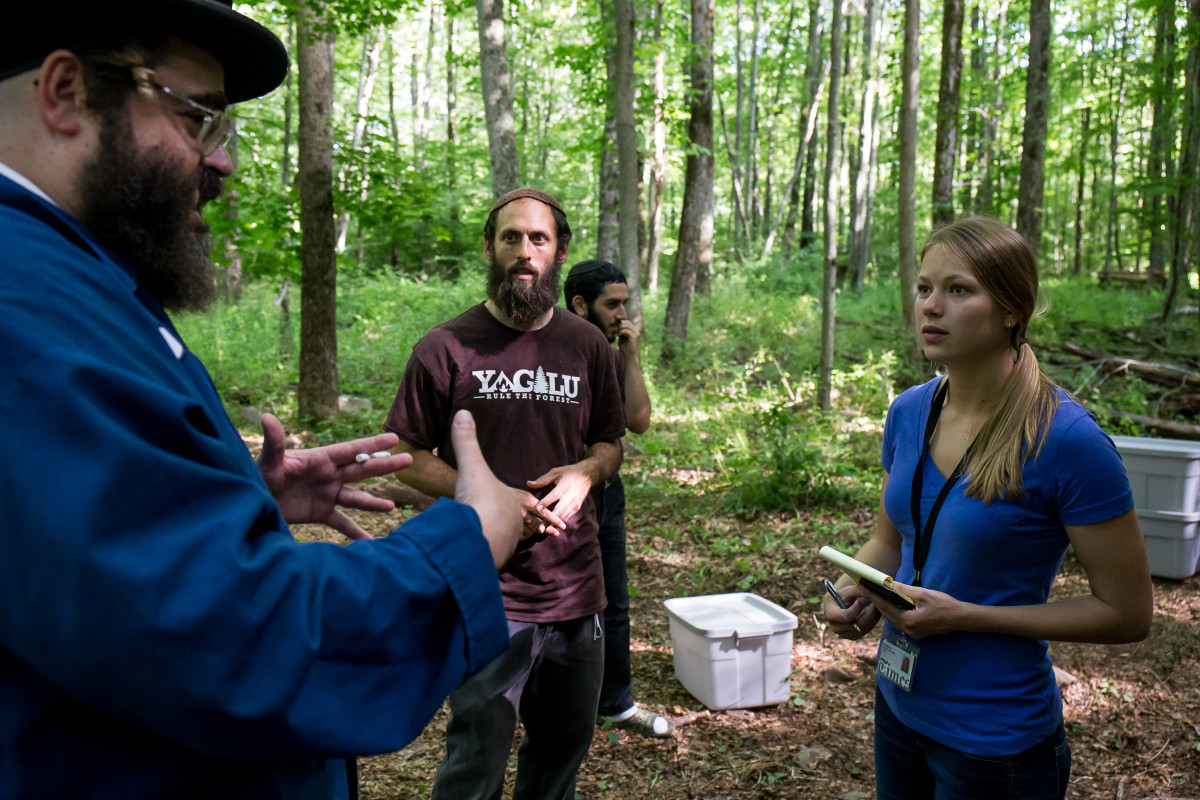 SHOCHET TALKING TO A NYT REPORTER

The cooking competition will be emceed by Avi Levy from Florida and will feature three Celebrity Kosher Chefs from around the country, Bryan Gryka of Milt’s in Chicago, Asaf Hadad of Fuego in Miami and Mendel Segal of BBQ Rabbi in Kansas City and will be judged by New York chefs Katsuji Tanabe of MexiKosher, Mike Gershkovich from Mike’s Bistro and Jordana Hirschel from The Blue Ladle.

Everyone knows what a wine tasting is and Herzog promises to wow everyone at the event, but a tomato tasting, what's that?

At the tapas dinner and the competition, guests will get to taste some 60 varieties of tomatoes from year round donor Farmer Lee Jones, a Christian farmer from Ohio who ships specialty products overnight on ice to five star chefs all over America, who has chosen  Masbia as their charity of choice.

This event is not to be missed and it is for such a great cause. There is still time to part of the show. There is an $80 discount for those under 30 and 50% off for those who sign up to join the volunteer pool.  With a donation of $10,000 attendees can become a Contestant, for $5,000 they can join the Judges and for $1,800 they can become a Sous-Chef to the existing chefs. 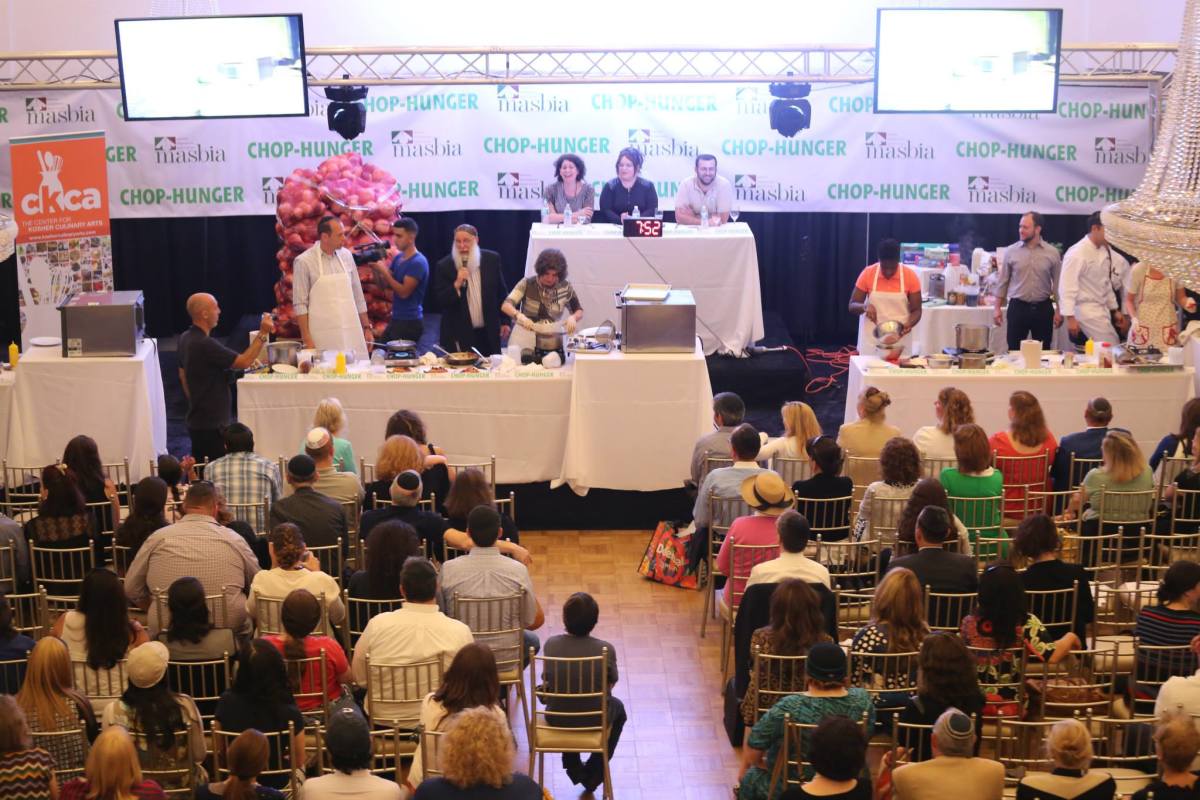 All proceeds from the fundraiser will go towards feeding the hungry at Masbia,

Get your tickets now!!!