New York, NY -- Sept 2nd, 2020 --  September begins the seventh month of the COVID-19 emergency food relief at Masbia Soup Kitchen Network. It will also be the beginning of a concerted effort to modernize the breadline. Due to the unprecedented 500% increase in demand since the start of the pandemic, the breadlines have been snaking around the block with hundreds of people on the lines at each of the Masbia locations. Moving to an appointment system is a way to give people back their dignity, safety, and their time, since they won't have to wait for hours on the line.

Since March, Masbia has served close to a quarter of a million ready-to-eat "to go" dinners and distributed close to 100,000 pantry packages of raw food ingredients- the equivalence of another five million meals. While the line for to-go package dinners moves rather quickly, the line for raw food ingredients- which can weigh anywhere from thirty to one hundred pounds- takes much longer. Masbia started using an app designed for food pantry appointments, known as Plentiful, and transitioned from a first-come first-serve pantry system, to an appointment-only system.

The Plentiful app, which was created with the backing of The Helmsley Charitable Trust, allows clients to schedule appointments by using an android app or via text message. By the end of August, Masbia had fully transitioned into an appointment-only line for the food pantry, while keeping the faster moving line for "to go" dinners on a first-come first-served basis.

For the ready-to-eat dinners, everyone is eligible to come every day. For the pantry, however, it is only once a week, and with the massive increase in demand, there are five times the amount of people seeking appointments than the number of appointment slots that are able to be posted each week! This results in a lot of confusion with the usage of the appointment system. To better assist with that issue as well as with clients who are not particularly "tech-savvy", Masbia hired a call center that will respond to the calls from people seeking help and coach them on how to use their cellphones to make an appointment.

"We anticipate an even greater uptick in demand now that some government benefits have expired and some schools who were providing food for the general public have stopped providing to the public. Add to that the upcoming High Holidays, and we will be serving an all-time high amount of people. Therefore, making sure that everybody who needs food gets an appointment is very important. For people who don't have a cell phone, it will still be a challenge, but at least they can still receive the ready-to-eat meals, which tend to be priority for our seniors", said Alexander Rapaport, Executive Director of Masbia Soup Kitchen Network.

"The reduction of people waiting on the breadlines outside is much appreciated by our neighbors and gives them a small sense of normalcy. However, the sad truth is that the demand is even greater. The breadline is just more of a digital one in the app instead of a physical one on the sidewalk", Rapaport added.

The Masbia Soup Kitchen Network is where the rubber meets the road in the fight against hunger and has been serving New-York's Hungry since 2005. Masbia is the largest kosher soup kitchen in America. 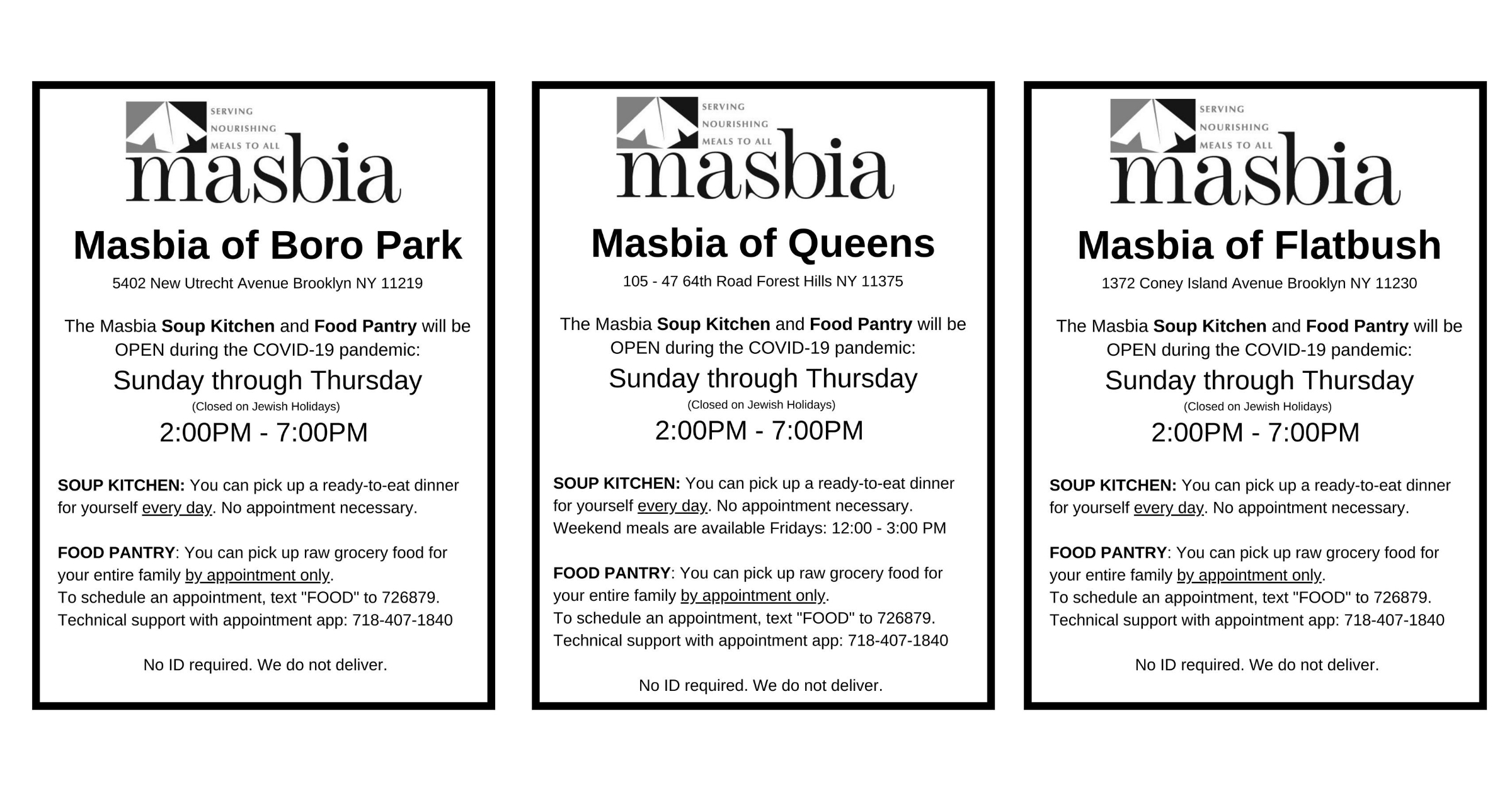 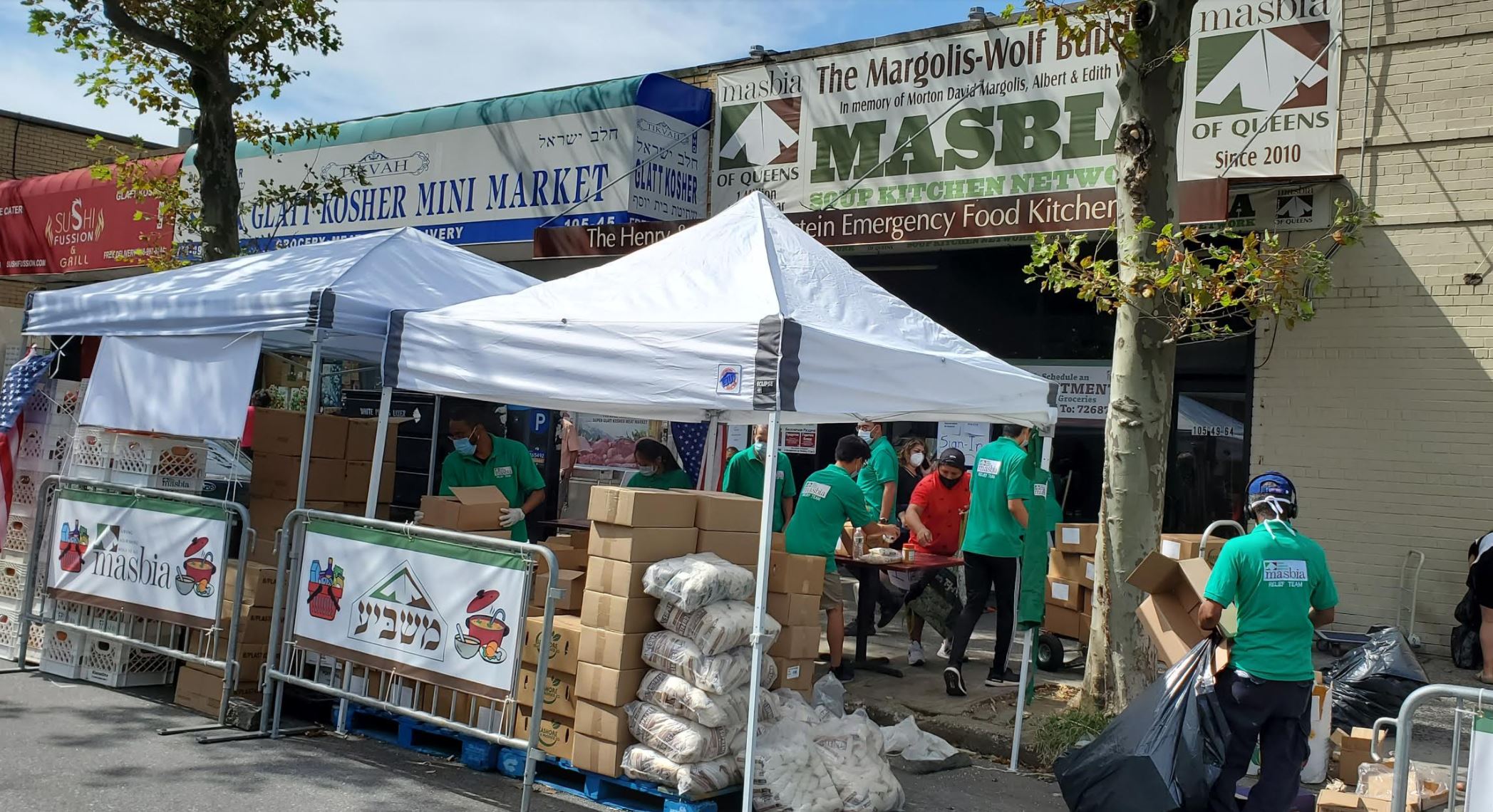 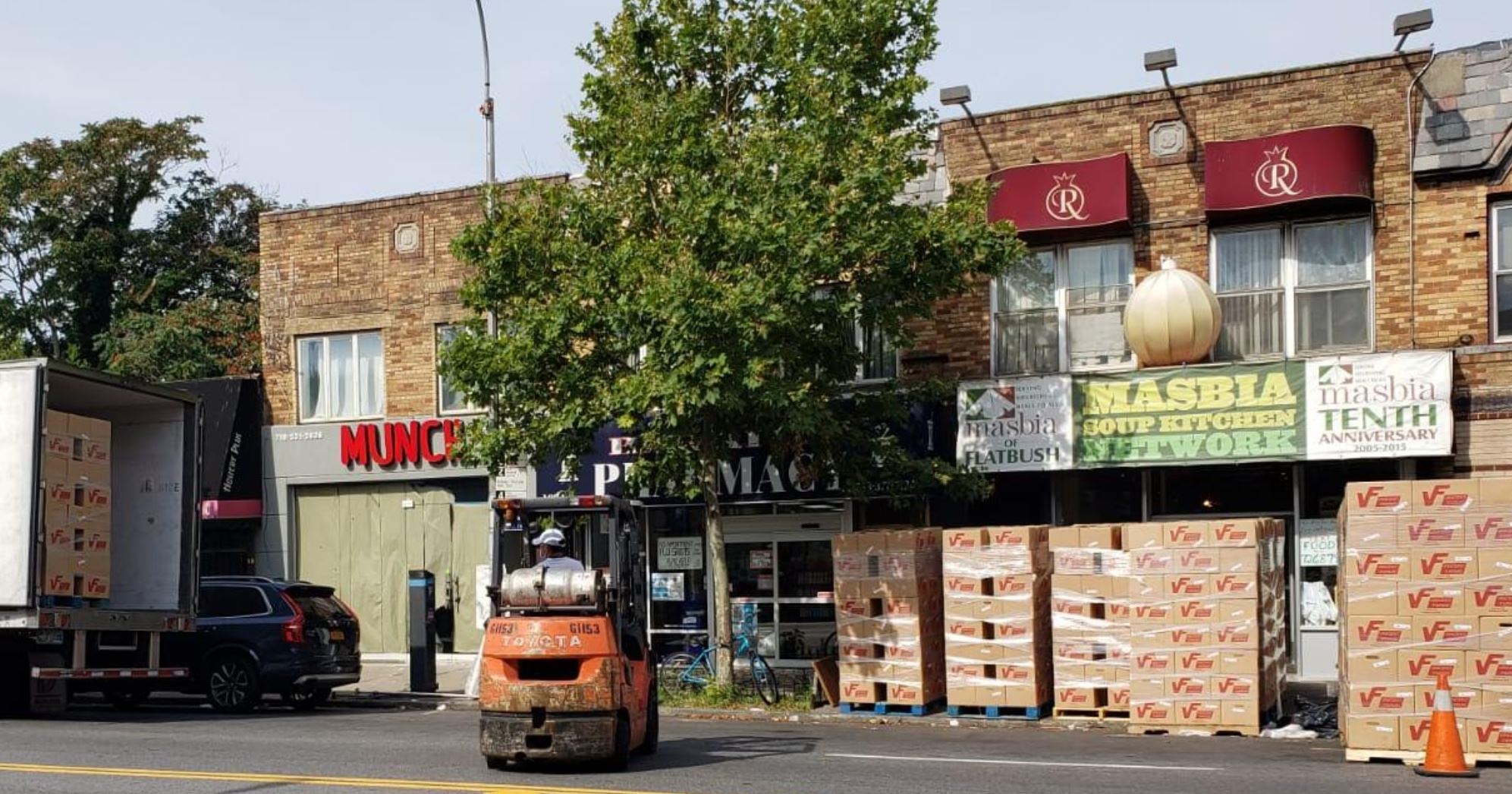